Portugal compared to many other countries can be considered small; however, in terms of cultural identity and history is very wide from North to South and East to West. Home to numerous ancient architectural buildings, as well as representative art and literary pieces revealing the actions that shaped the country and its people. It has a large number of cultural attractions ranging from museums to medieval castles, which give evidence of its wealthy national cultural inheritance. 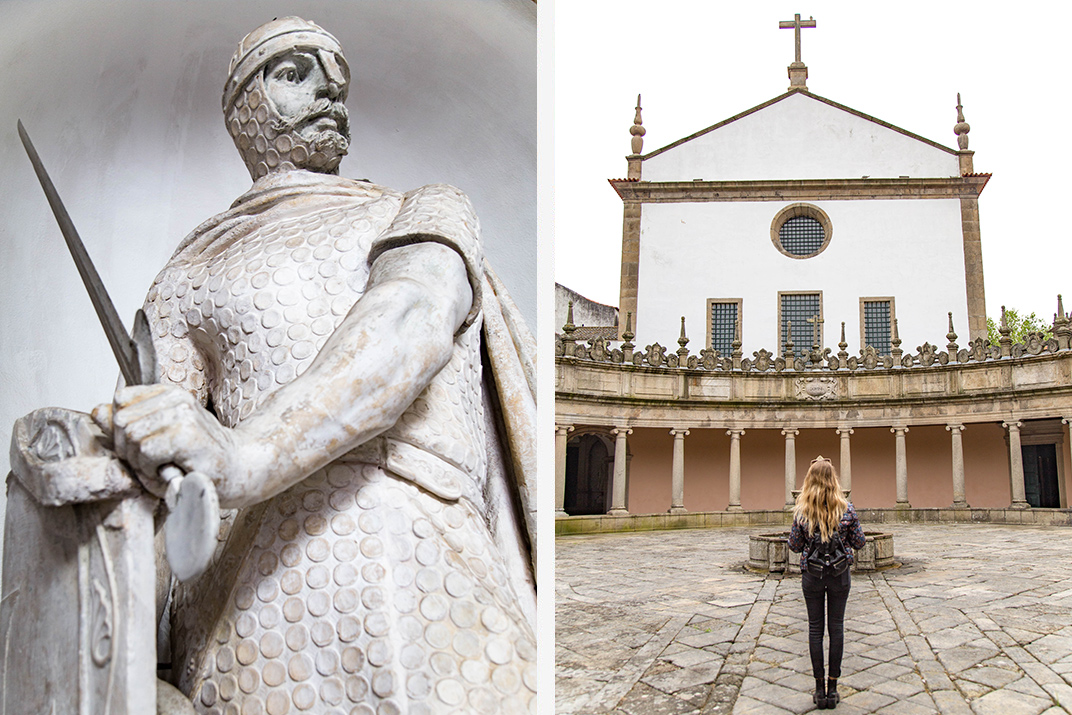 Europe’s economic crisis left Portugal on the edge of bankruptcy, and government funding for the arts run out. Still, young entrepreneurs took matters into their own hands by drawing on local talent and resources. The result? A rich cultural scene.

Not such a long time ago a positive shift has led to calm political waters, and today tourism is on the rise making Portugal one of the top European travel destinations.

Swept by the winds of the Atlantic ocean, Portugal breathes a maritime nostalgia, there are amazing beaches all over its coast and much more to be seen and explored meanwhile traveling through Portugal.

In our case, it was one month hopping from one place to another, more than enough time to be blown away by such beauty, distinction, and kindness. 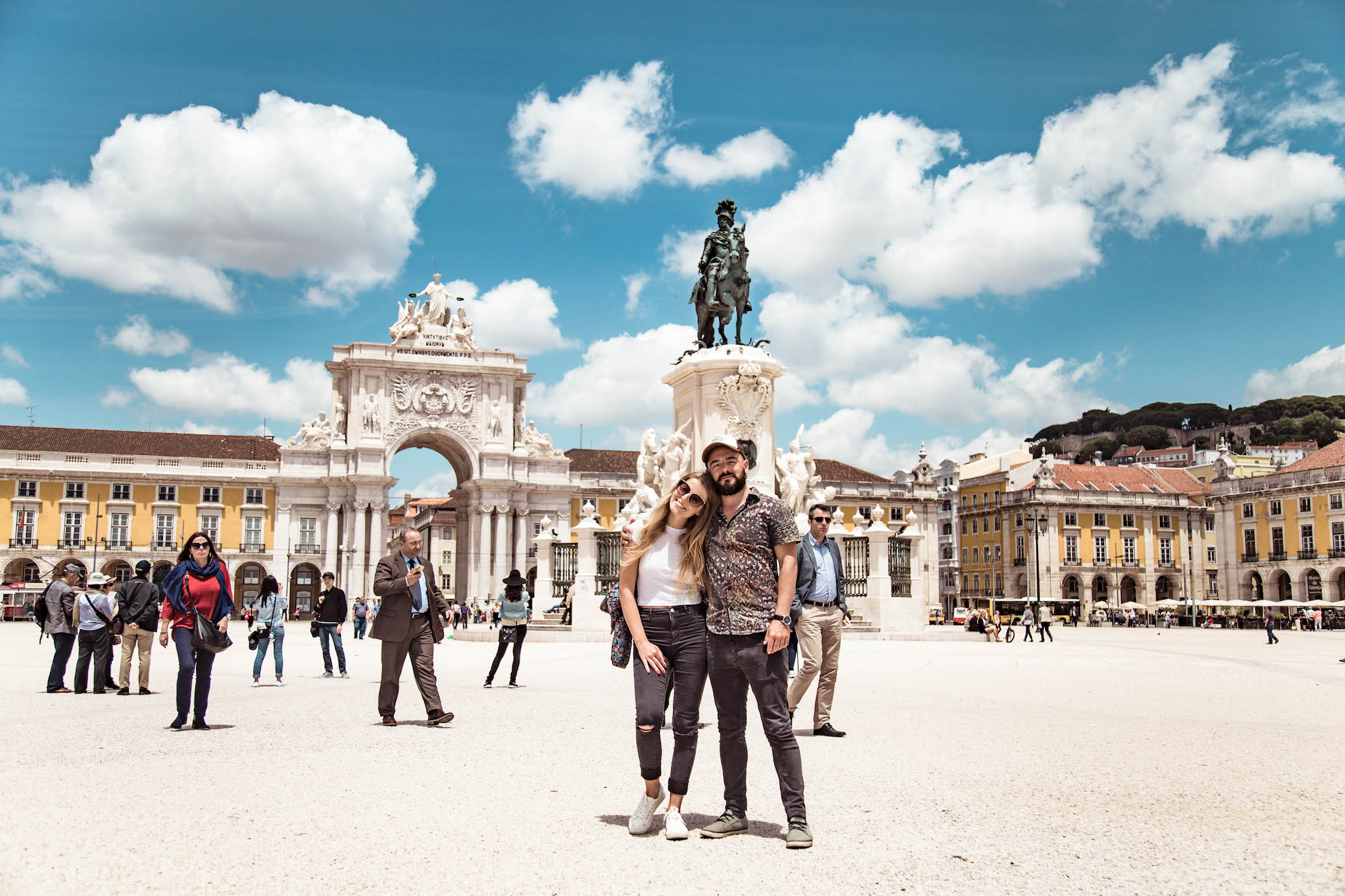 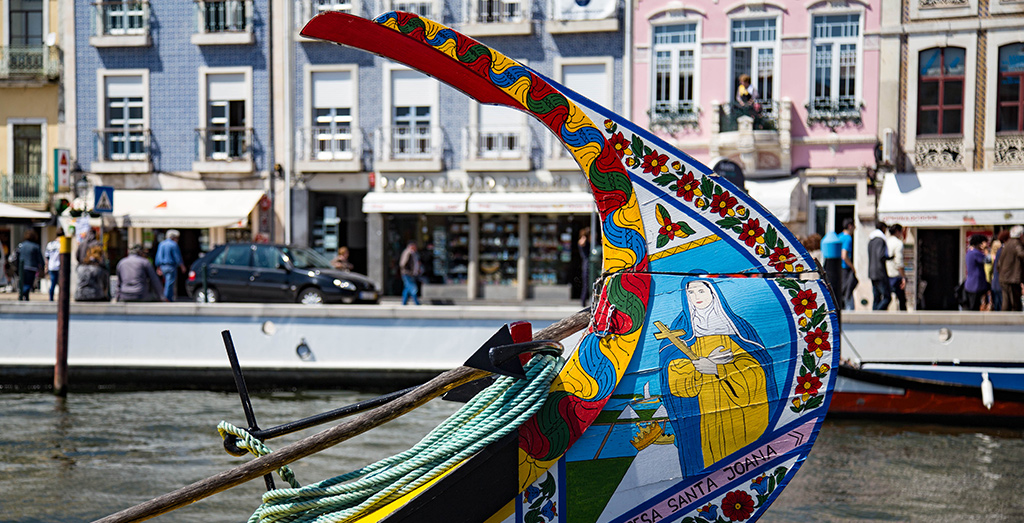 AVEIRO – THE VENICE OF PORTUGAL
The charming city of Aveiro is known as the Venice of Portugal, thanks to its tree canals that cross the town, colorful traditional boats called “moliceiros” and…Read more 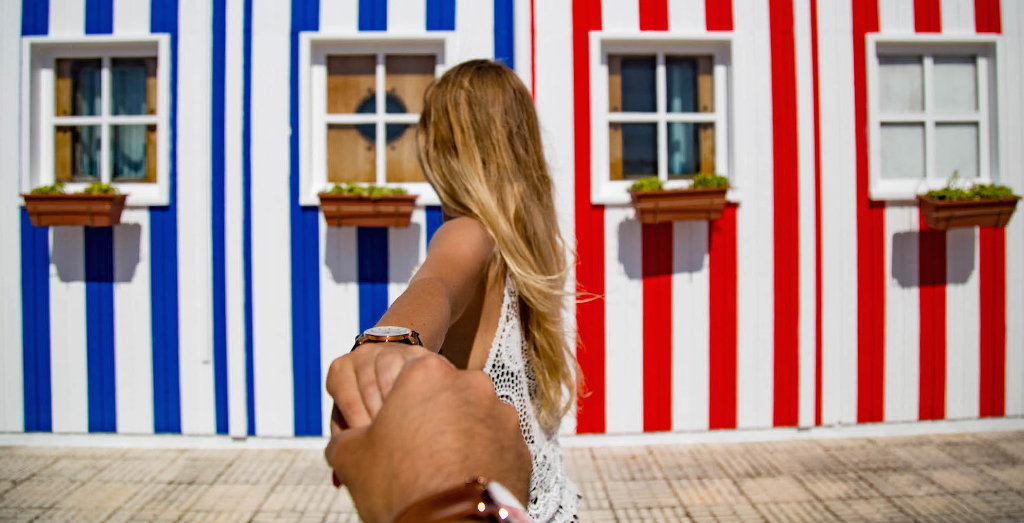 COSTA NOVA DRESSED IN COLORFUL STRIPES
Costa Nova is where you can find the cute stripped houses, once used by fishermen who painted it in bright stripes to stand out against the pale tones of the sand…Read more 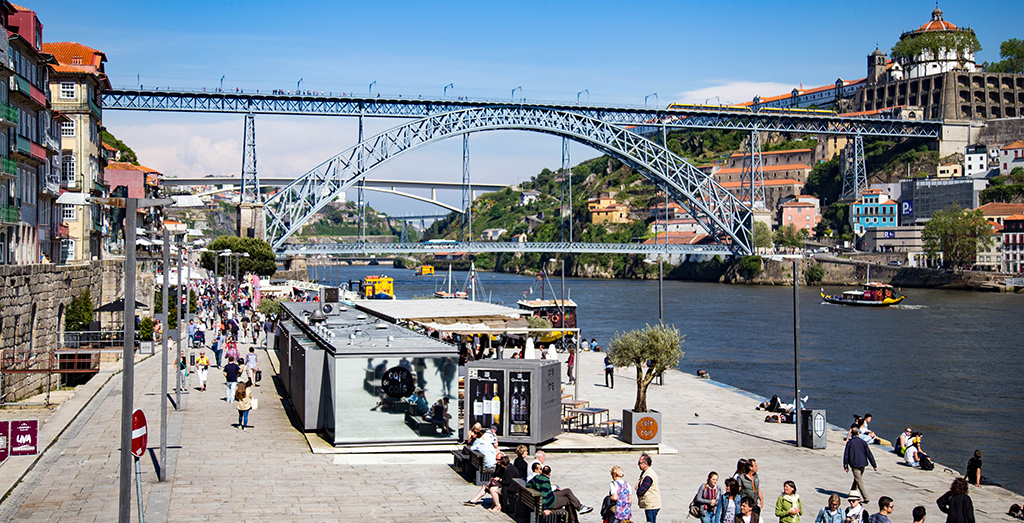 THE MYSTICAL CITY OF PORTO
Porto’s downtown was surrounded by a light mist when we arrived by train early in the morning. Once outside of the station, we headed straight towards to the…Read more 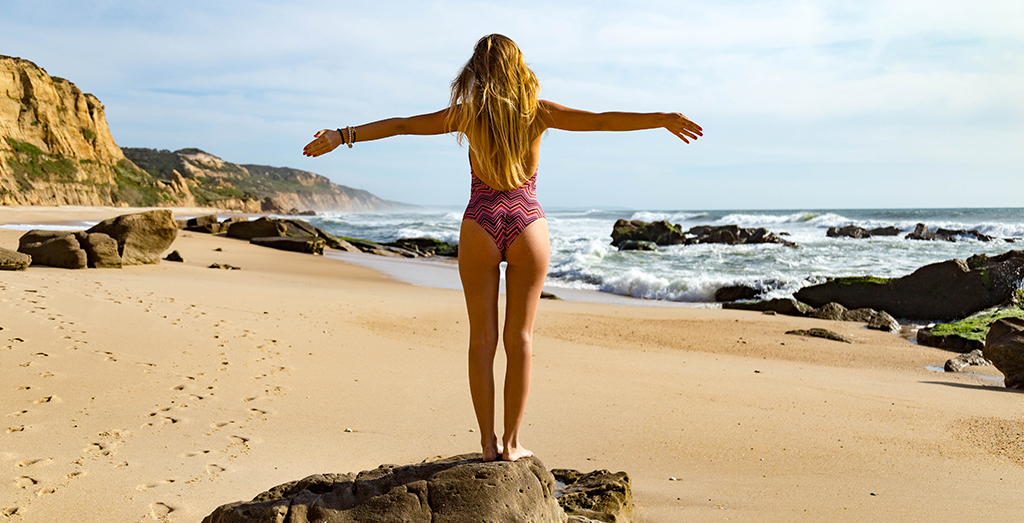 THE SEVEN SKIRTS OF NAZARÉ
The city of Nazaré in terms of architecture it’s not as rich as other northern cities of Portugal, but it has a genuine atmosphere and…Read more 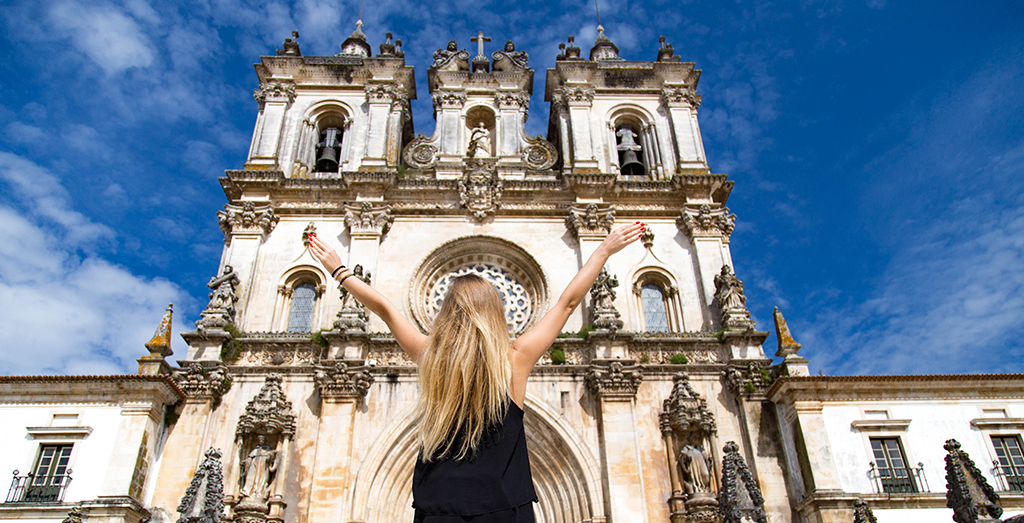 ALCOBAÇA – A LOVE STORY
Most of the people know Alcobaça due to its impressive gothic monument, the 12th-century Monastery of Santa Maria founded by the Order of Cistercians and the tragic love story of…Read more 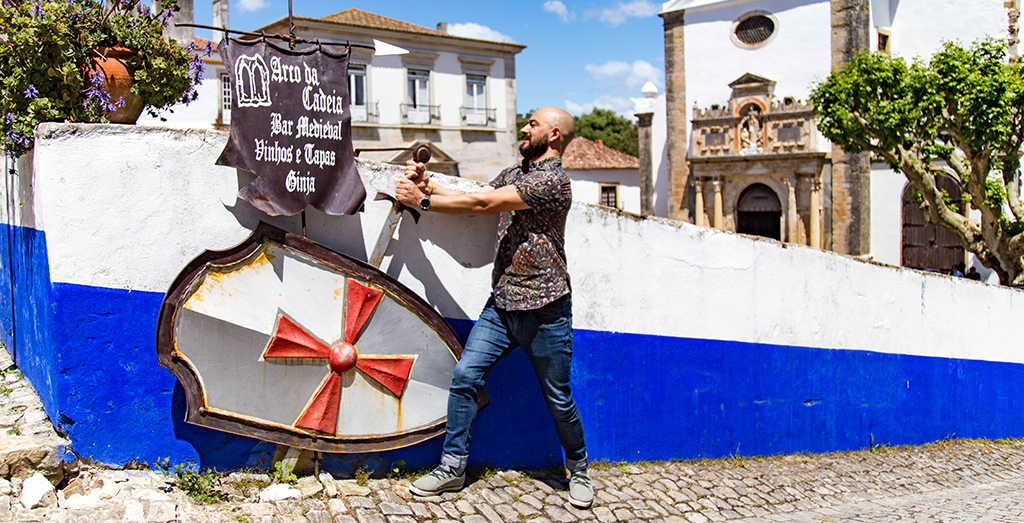 BEHIND THE WALLS OF ÓBIDOS
Óbidos is a magical place situated on a hill, a charming little town with picturesque whitewashed houses and red, faded tiles surrounded by walls of the 14th century that make you…Read more 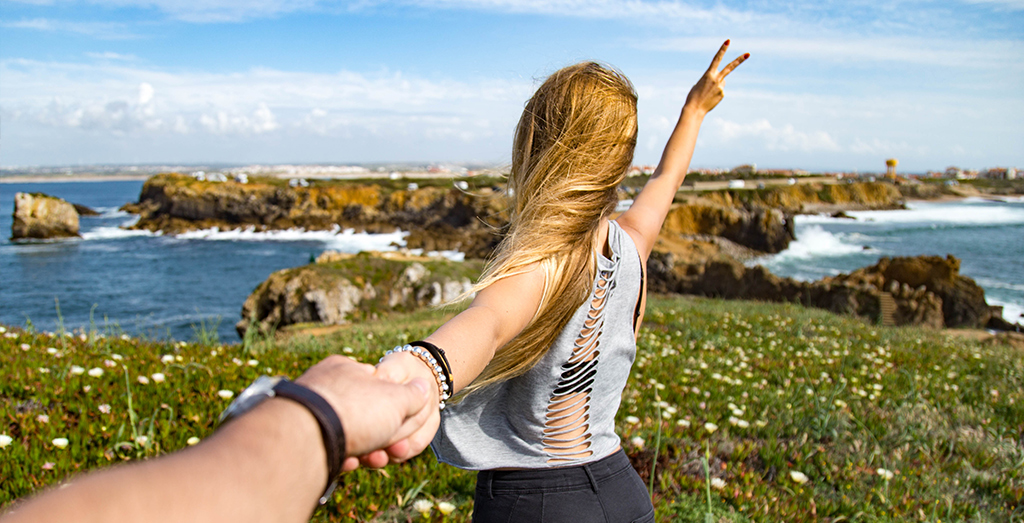 PENICHE – THE EUROPEAN PIPELINE
Peniche was an island separated from the continent by a wide waterway until the sixteenth century. With the erosion, a sandy isthmus was created leading to the human occupation of the island and….Read more 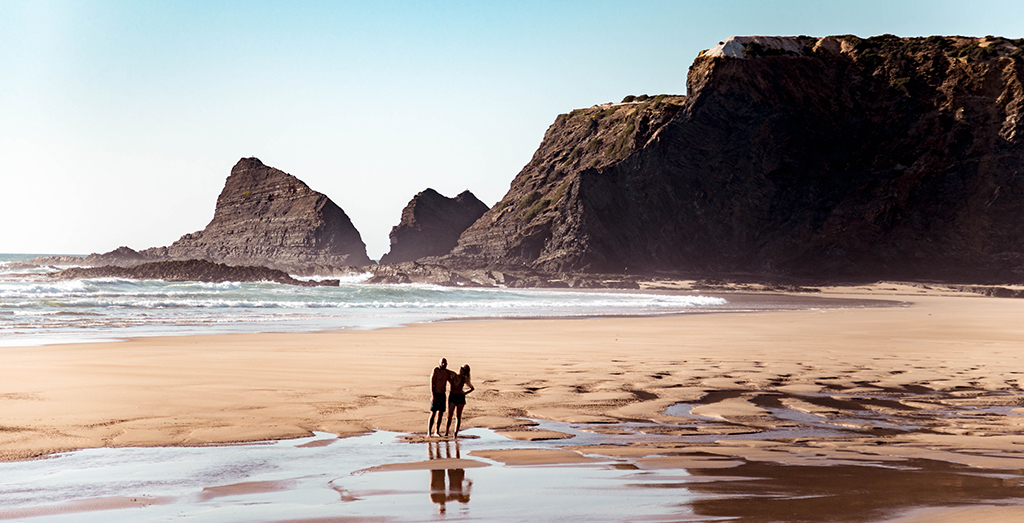 ODECEIXE – CASAS DO MOINHO
There’s a special place on the west coast of Portugal that combines bucolic countryside with an impressive coastline characterised by astonishing beaches….Read more 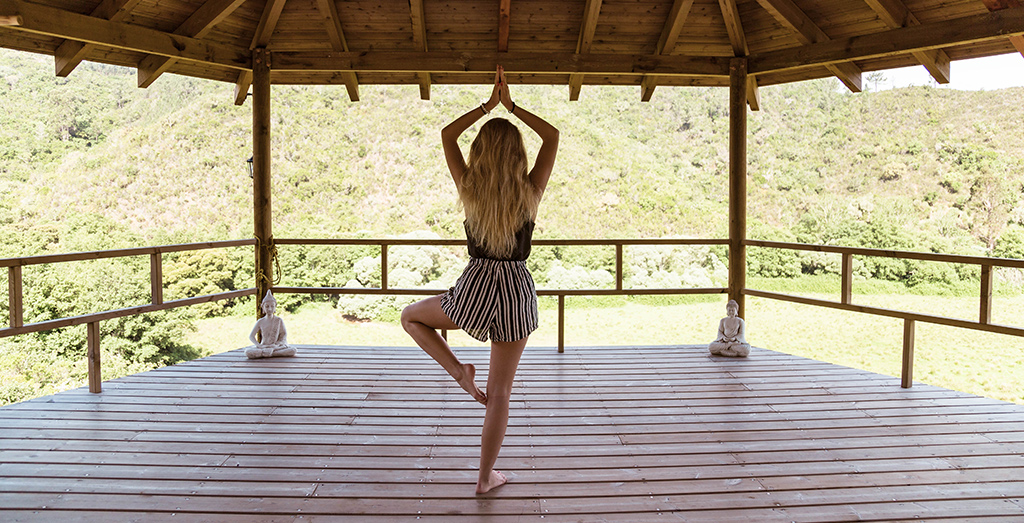 VIDA PURA AND THE MONGOLIAN YURT
In the middle of the valley, close to the town of Odeceixe, there is a place called Vida Pura. An eco-friendly retreat center which turned into our home for 4 nights and….Read more