Whenever someone asks me if Porto is better than Lisbon, I always respond:

– I love Porto, although I identify myself more with Lisbon cause it is more colorful, vivid and bright. On the other hand, Porto possesses a mystical side unseen on any other Portuguese city which makes it unique and worthy to visit.

After all, Porto was my home for 4 years and I was very happy to return and show it to Paulina. 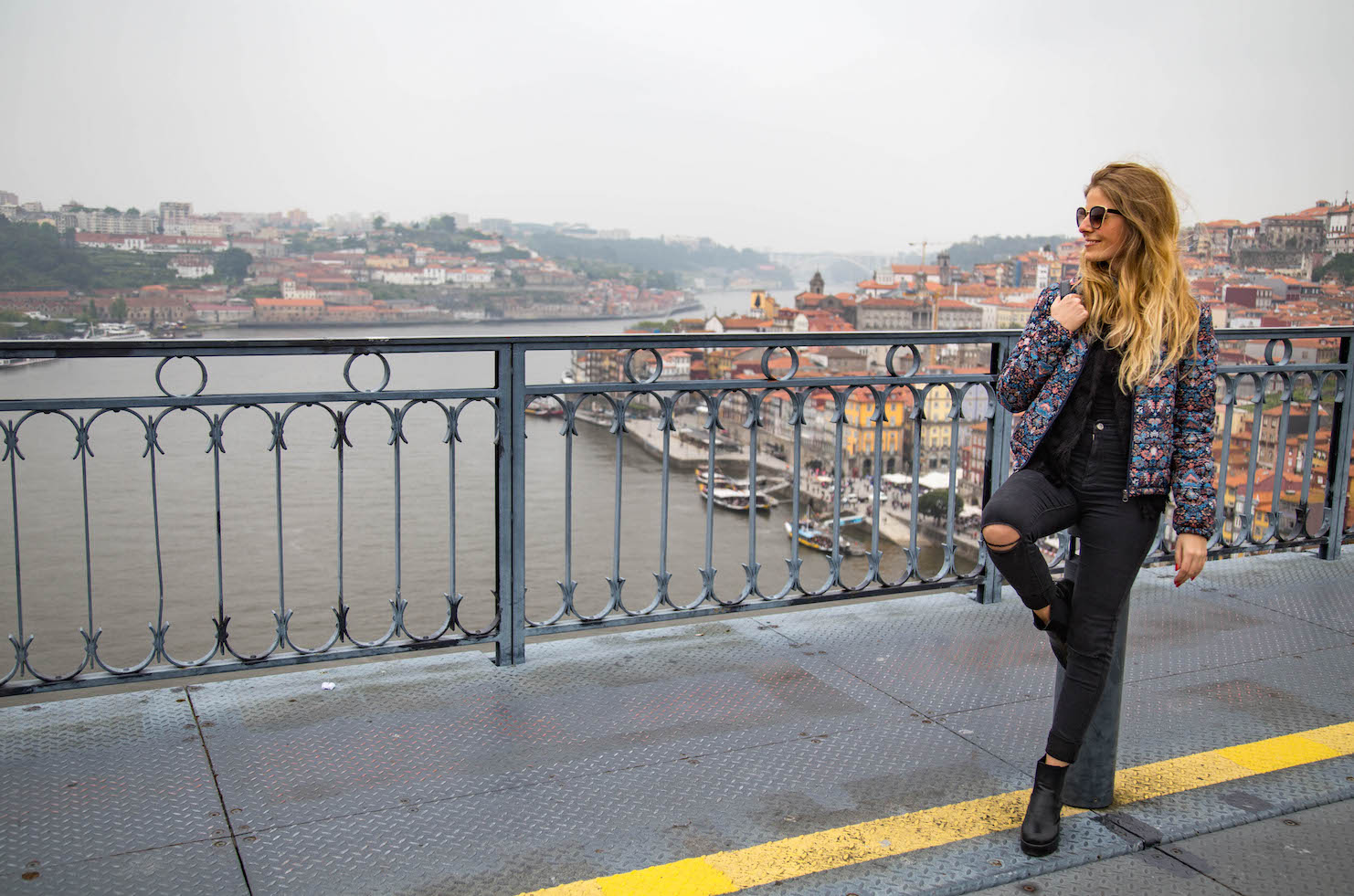 Porto’s downtown was surrounded by a light mist when we arrived by train early in the morning. Once outside of the station, we headed straight towards to the upper deck of the iron bridge of Dom Luis I designed in the year of 1886 by the famous architect Gustave Eiffel. The emblematic bridge crosses the legendary Douro river linking the Port wine houses of Vila Nova de Gaia with the bustling downtown Ribeira district. 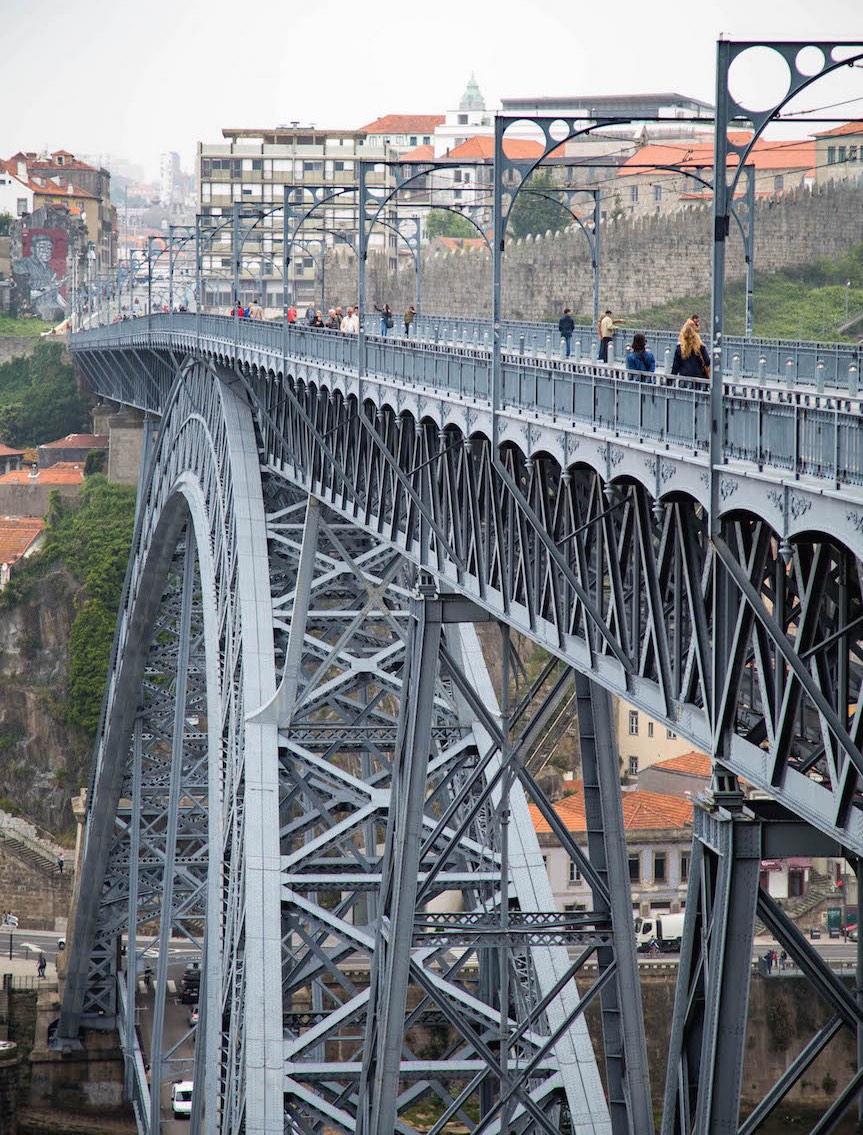 On the other side of the upper deck, it is located the 16th-century monastery Serra do Pilar, an architectural landmark of Gaia and classified by UNESCO as a World Heritage site. 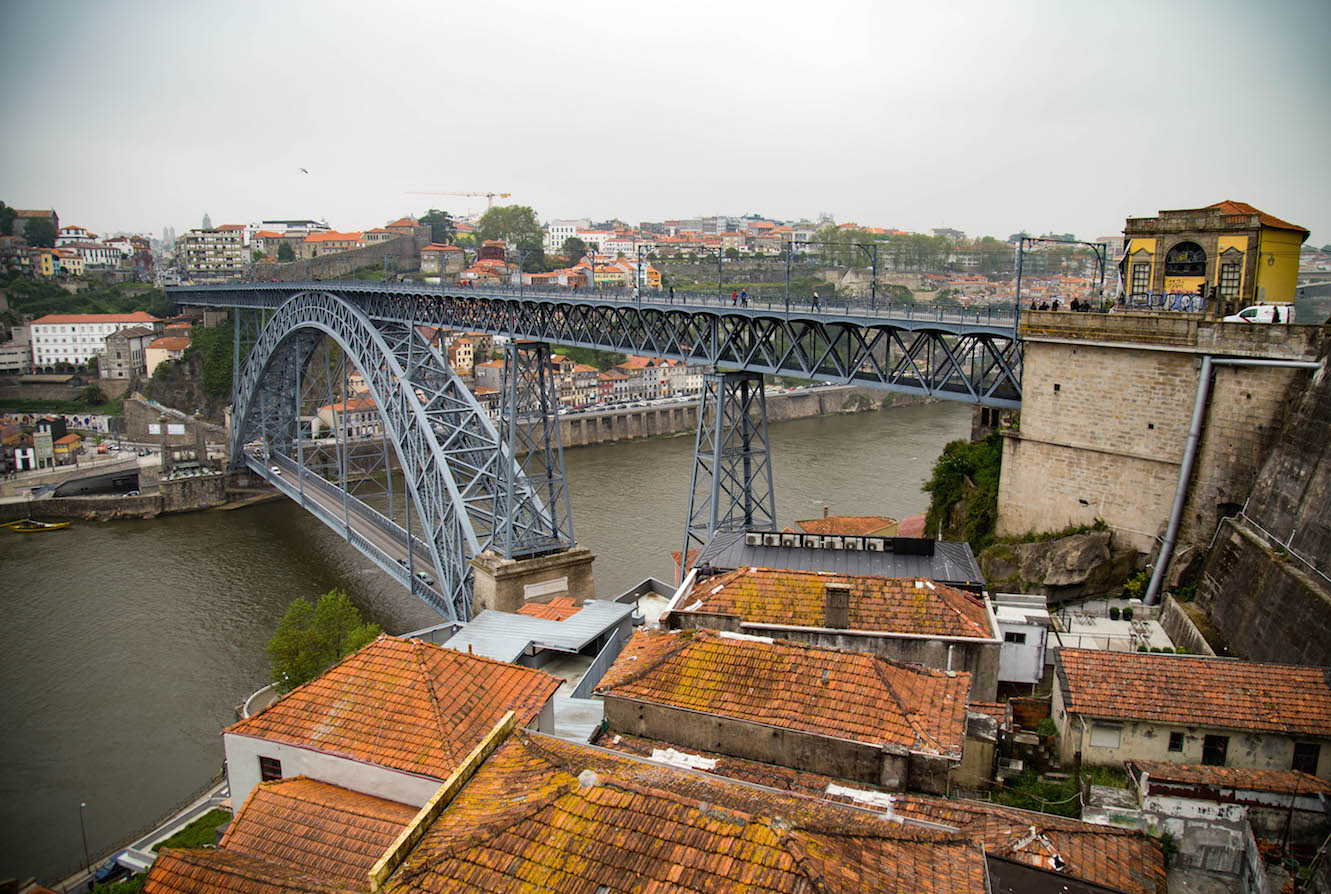 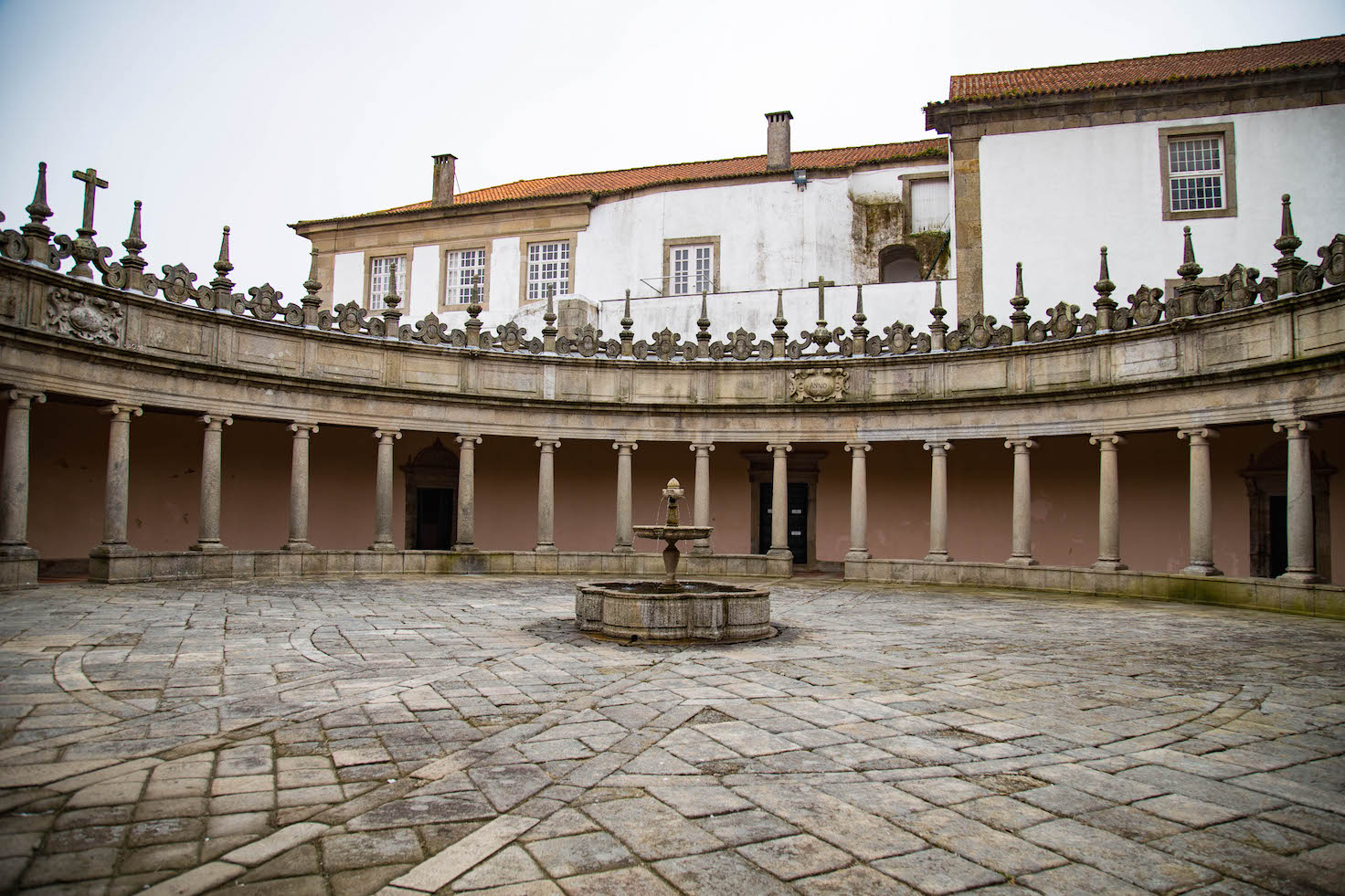 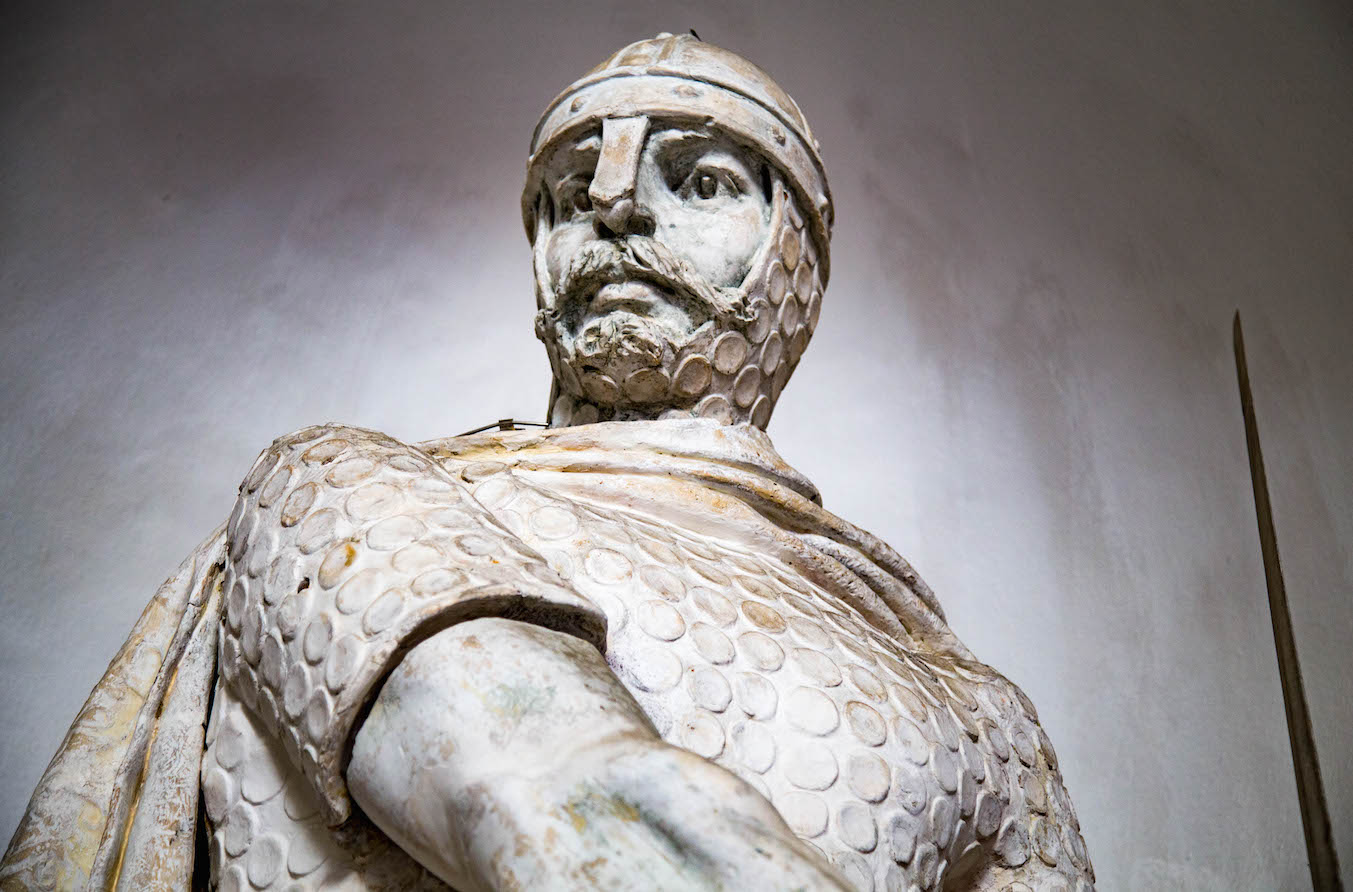 As we walk back to Porto’s downtown center, we passed through the square Terreiro da Sé, where is placed one of the city’s oldest and most important Romanesque monuments in Portugal, the Porto Cathedral. Seated on a wide esplanade with a pillory in the middle, it offers privileged views to Porto’s old town. 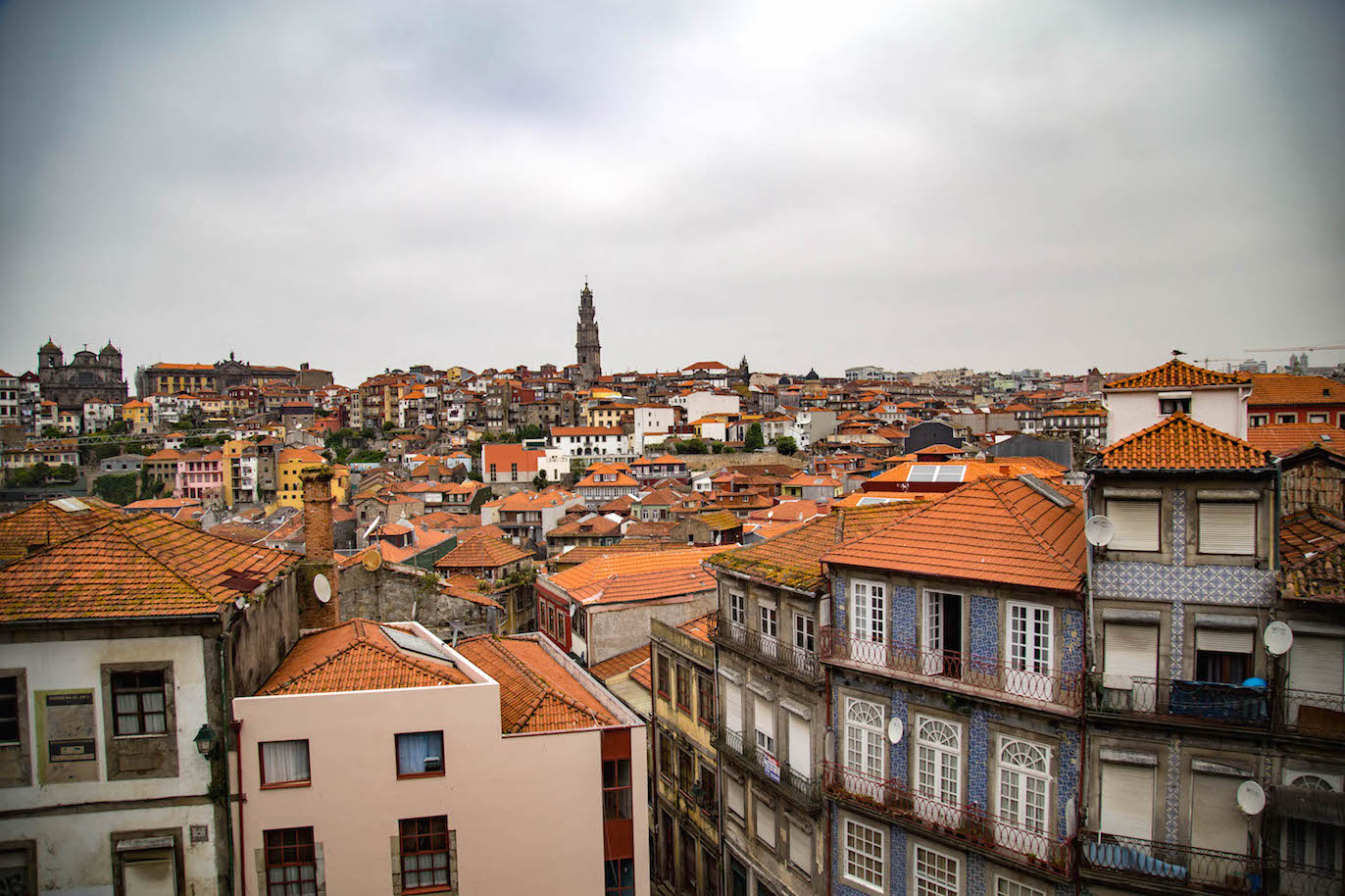 Some miles away, we could already spot another historical mark emerging in the middle of the typical Portuguese terracotta roofs, the XVIII century Clerigos Tower. 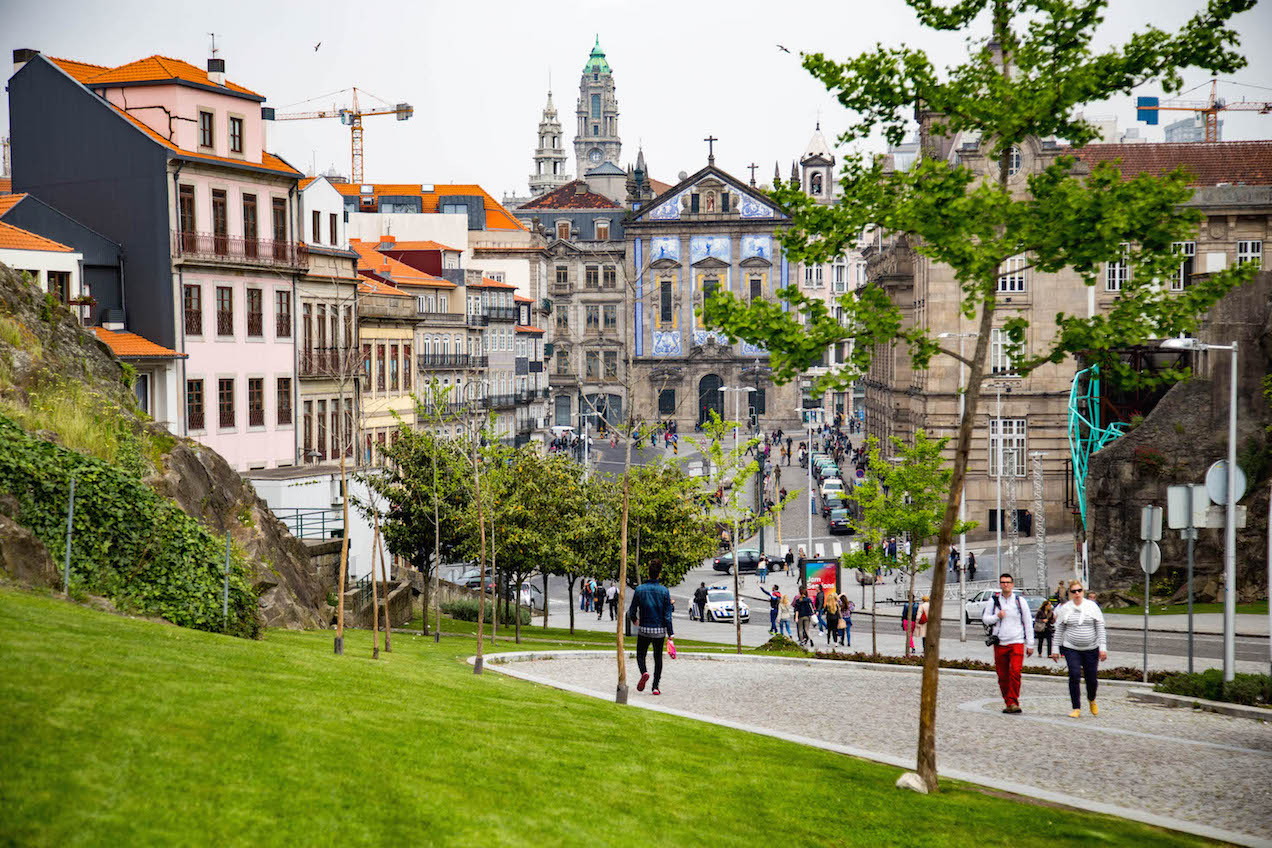 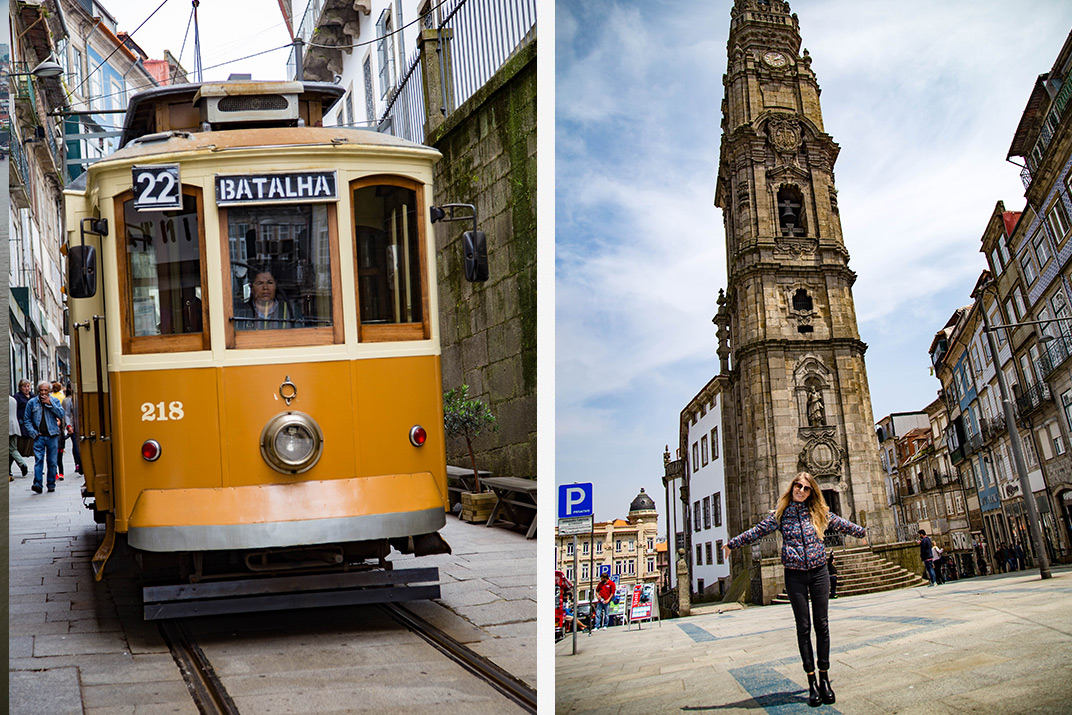 Next to it, there are plenty of cool and trendy places to eat, drink and relax. The Tapas Bar & Restaurant Brick Clerigos, Lisboa square, and the Cordoaria Garden are my favorite. 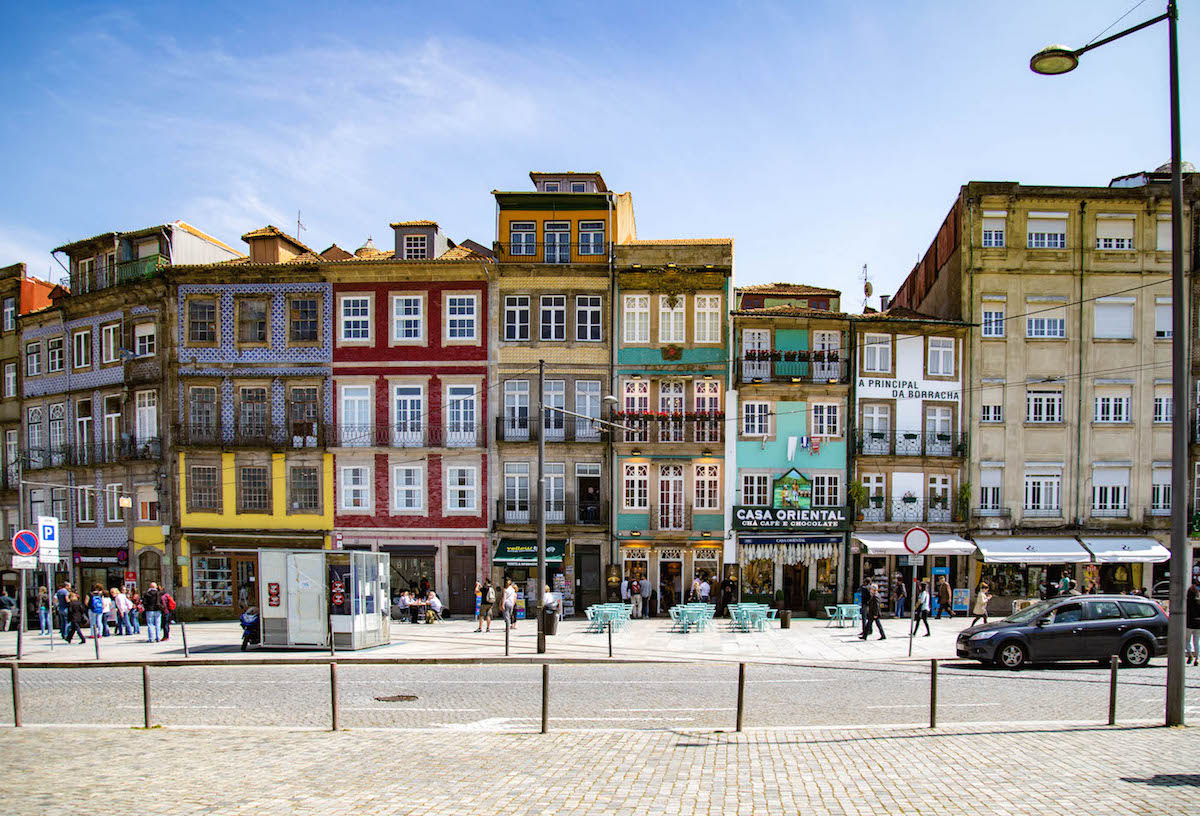 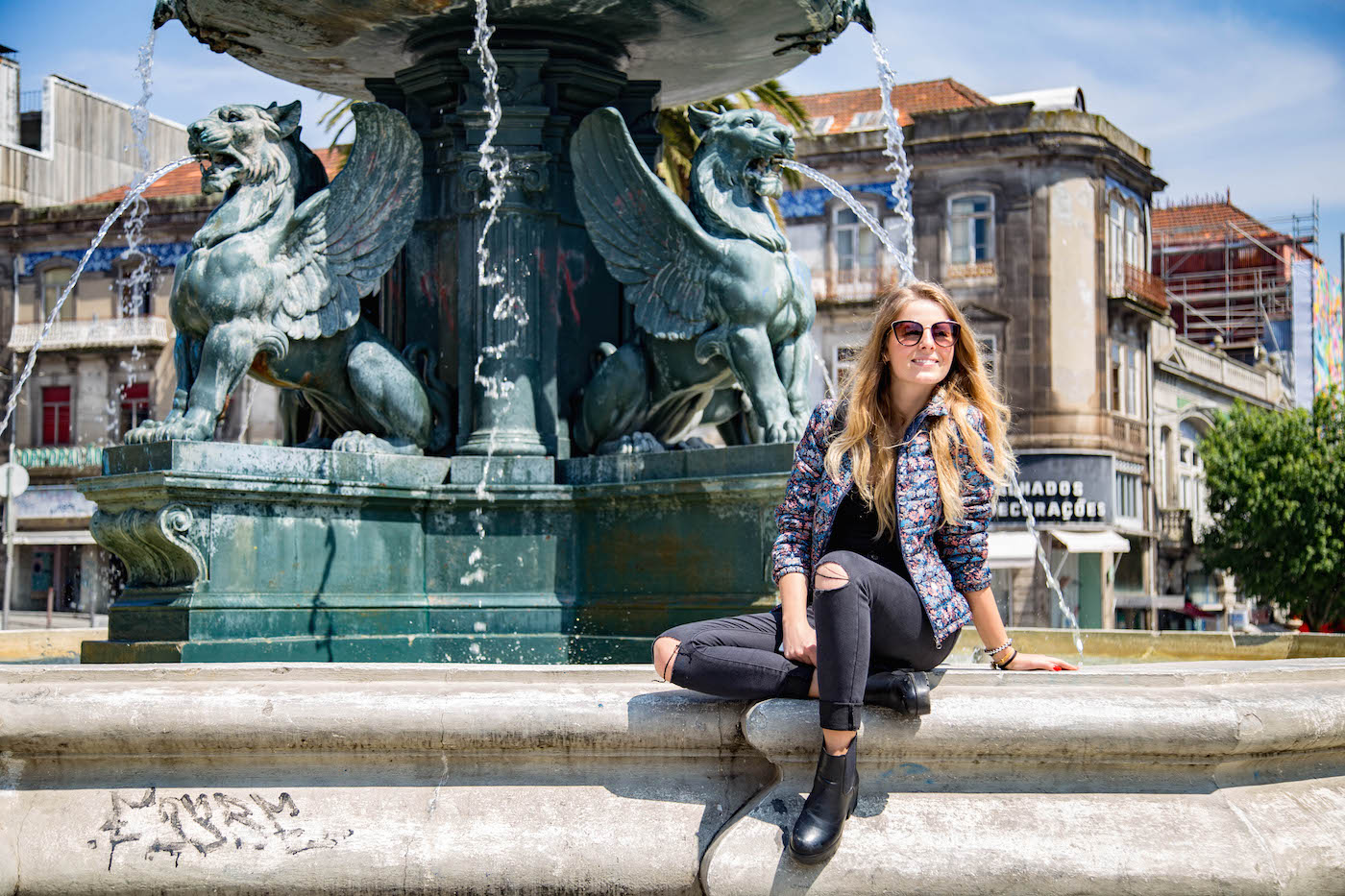 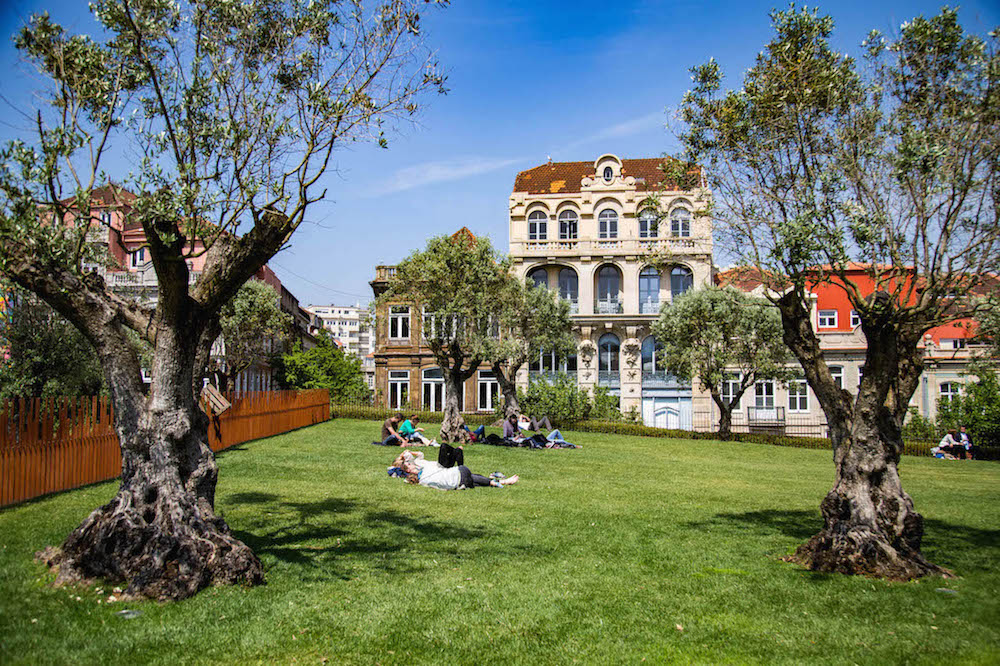 Ribeira was the next place to visit, and I decided to take Paulina through the emblematic narrow old streets filled with essence. That way we could experience the genuine daily life of locals and skip some touristic trails. 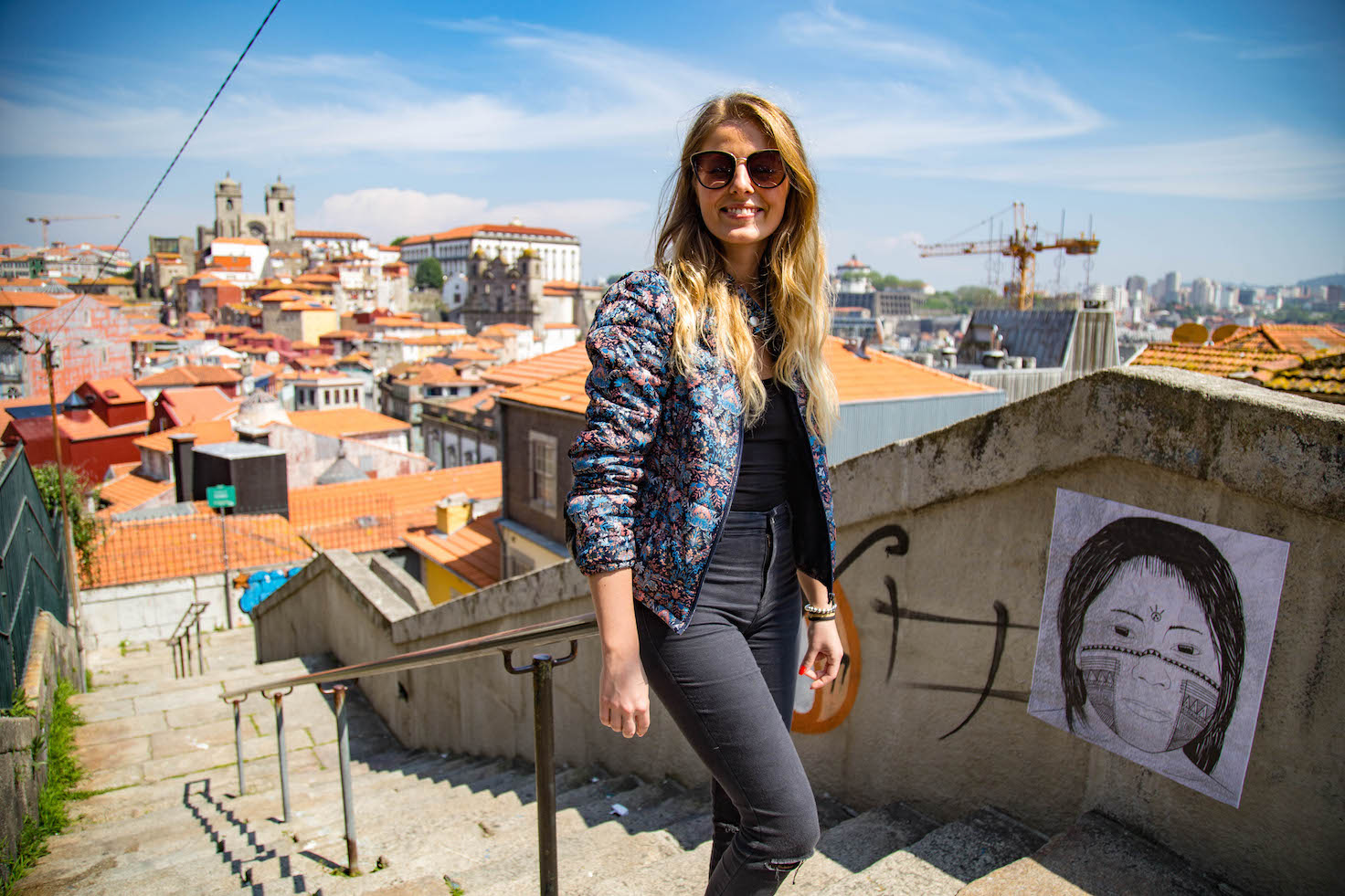 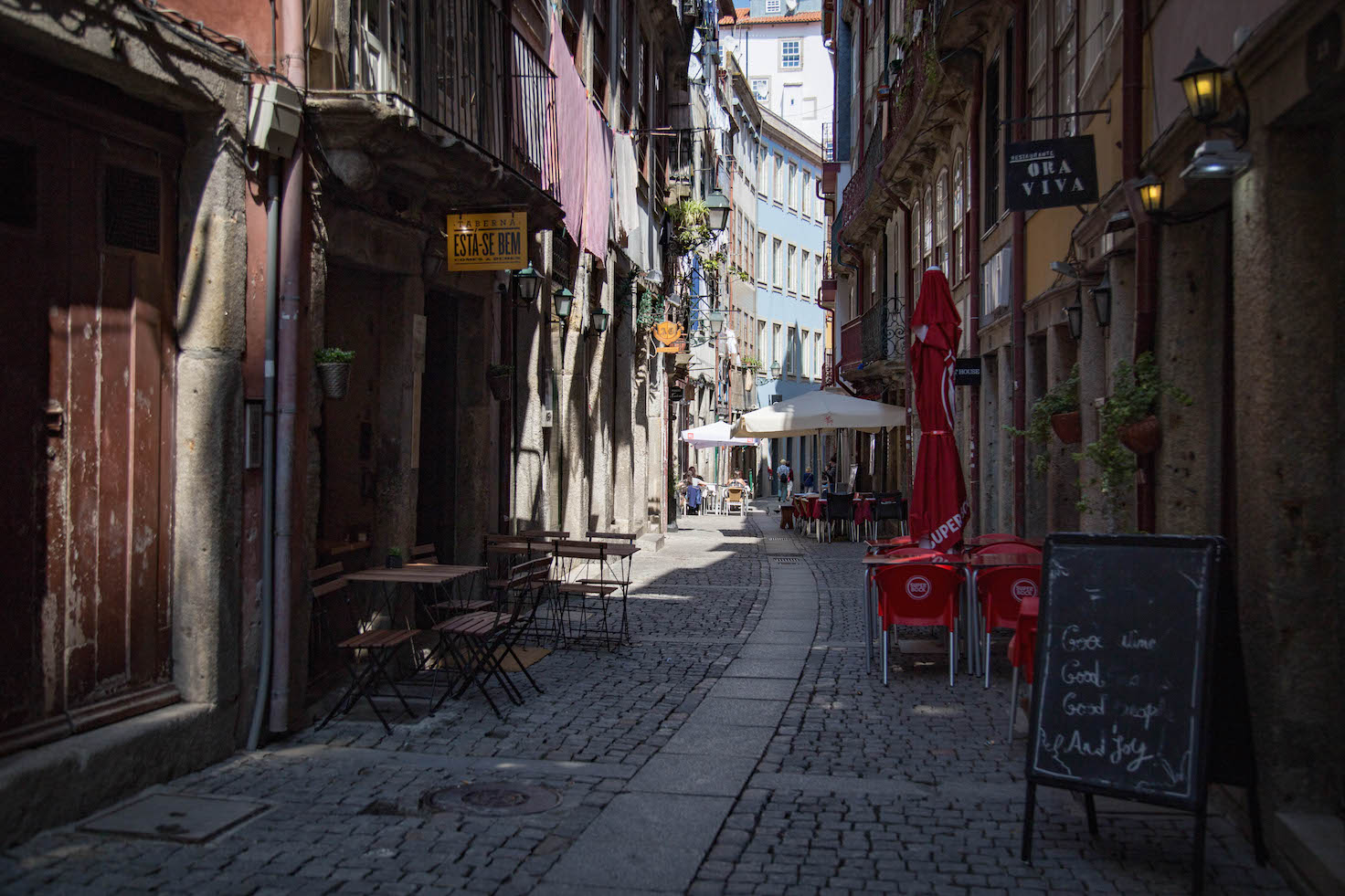 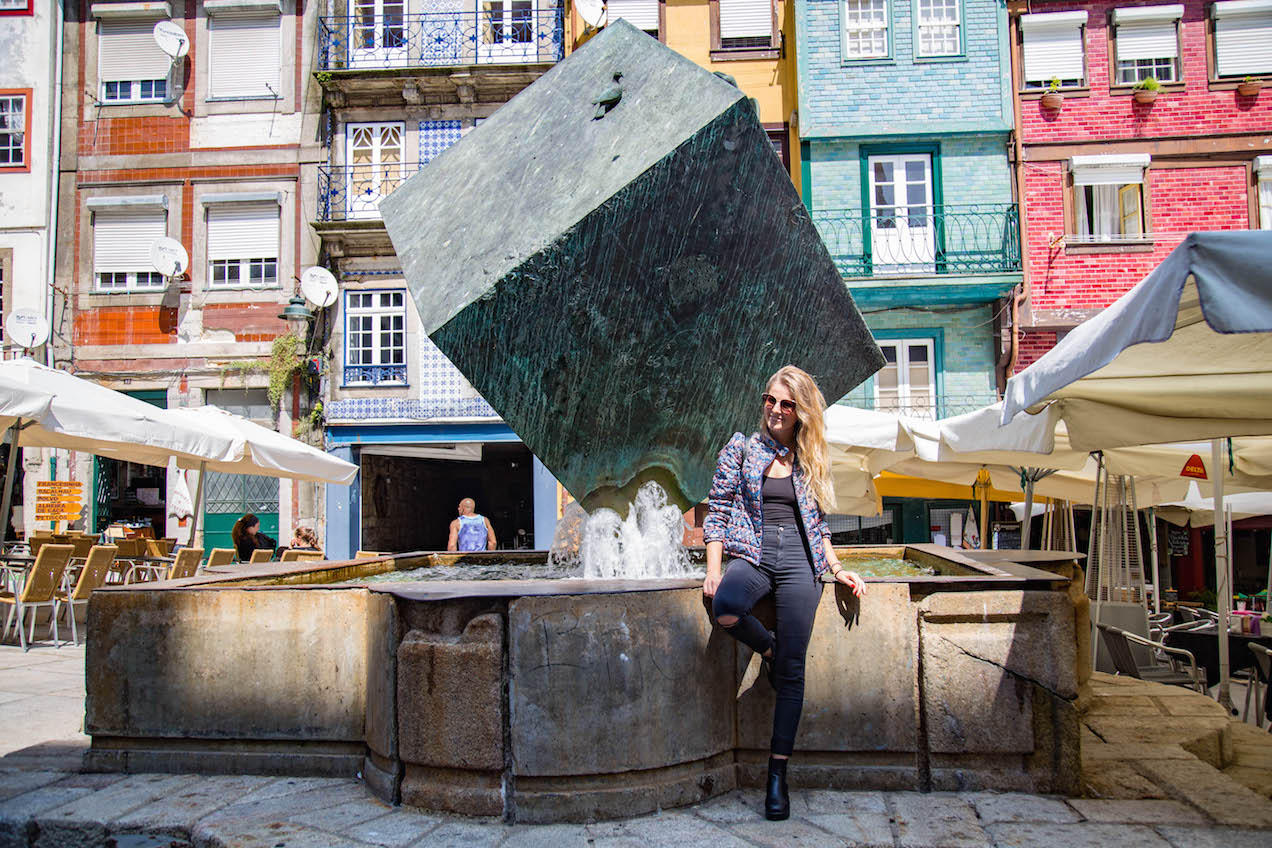 We end up our stroll by taking a vintage tram from Cais da Ribeira to Foz do Douro, a posh suburb where the river meets the ocean. 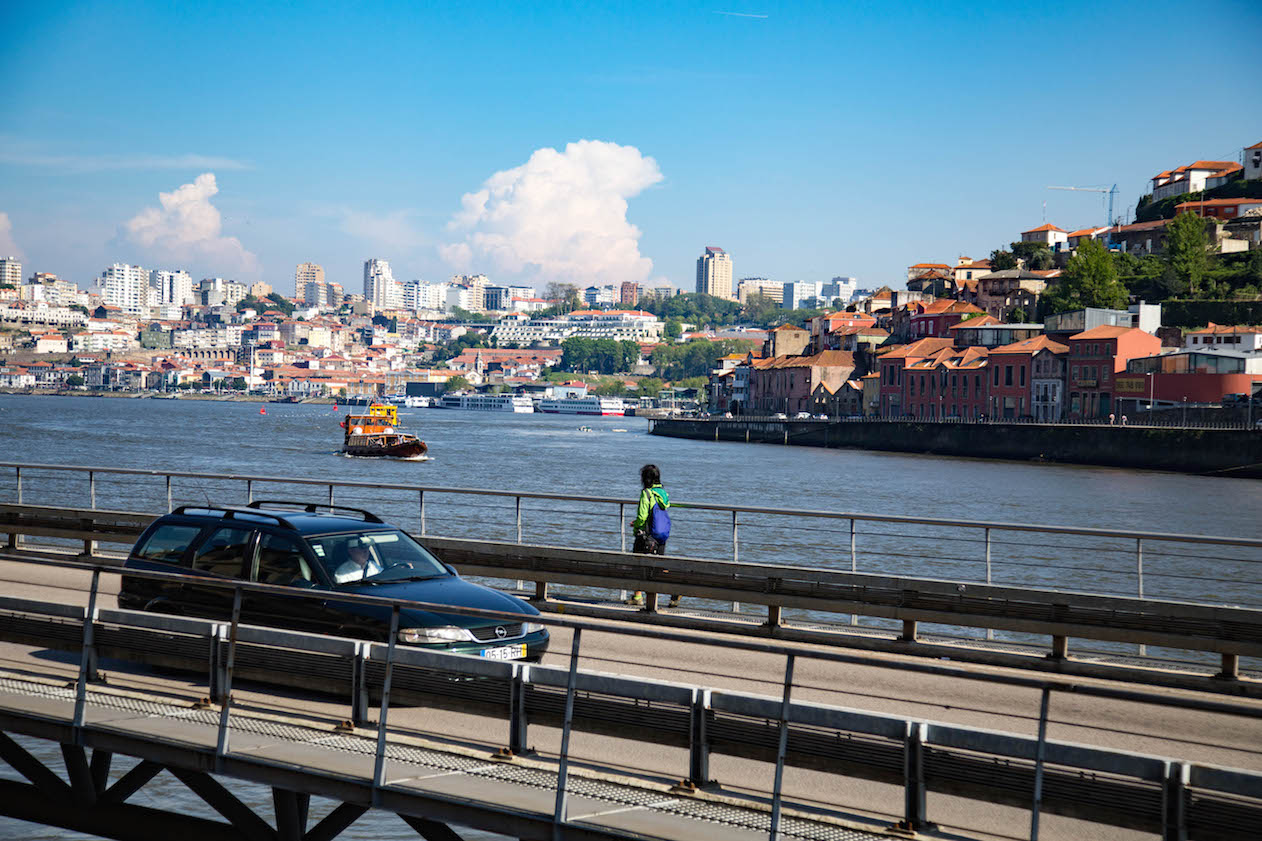 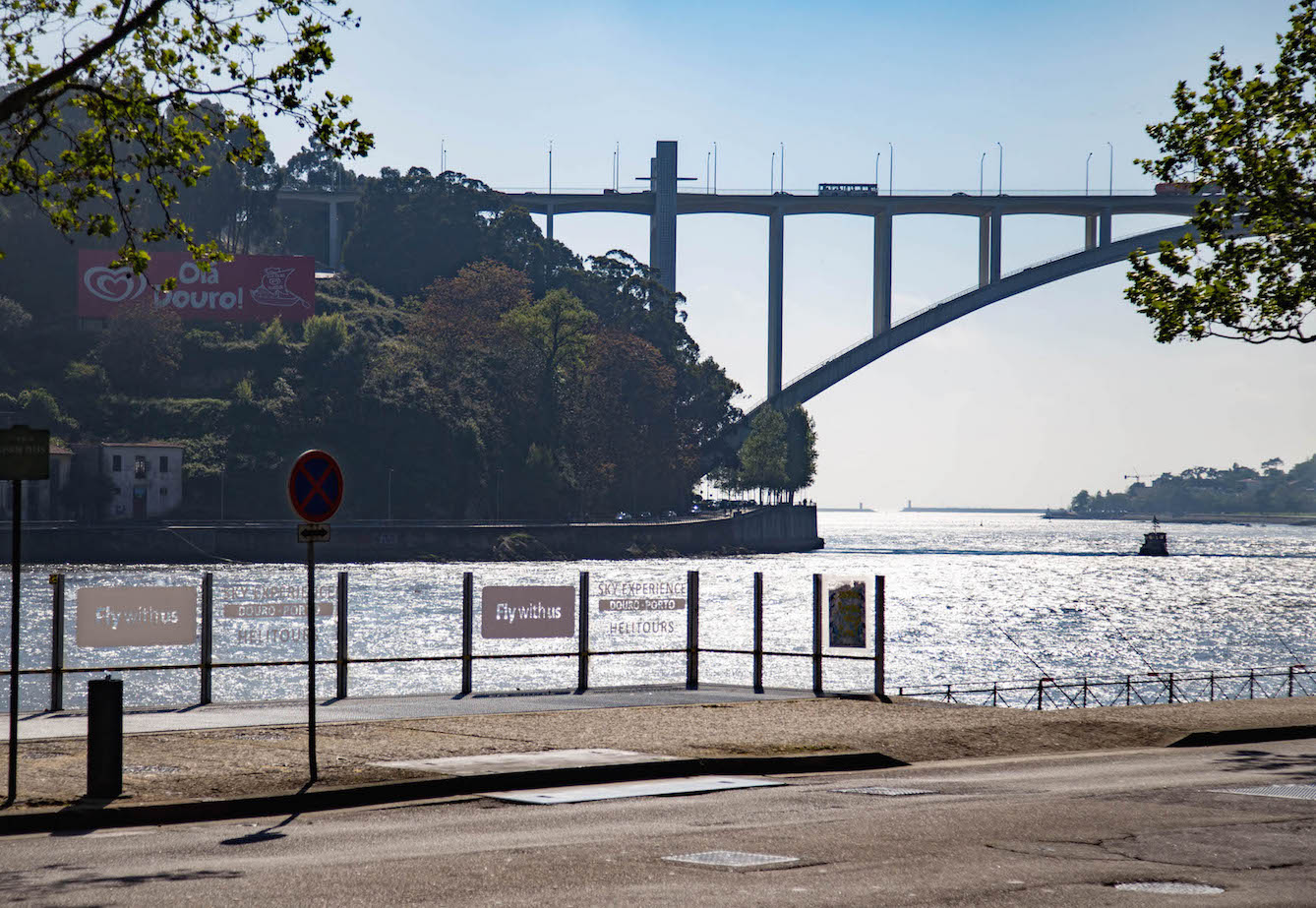 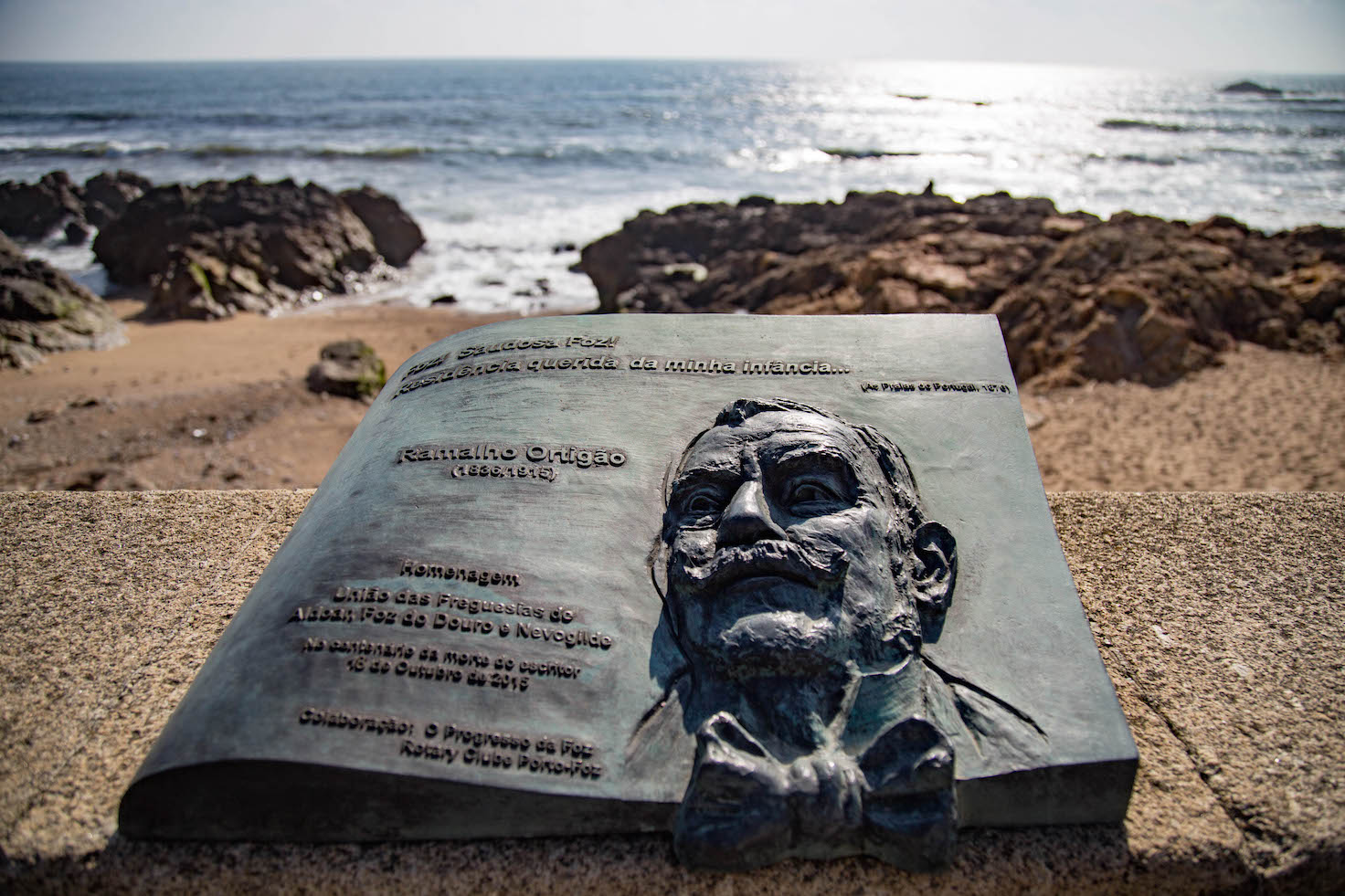 It was time to catch the train in São Bento, one of the most beautiful and impressive train stations I ever saw during my travels. On the walls, there are tile panels with representative scenes of Portugal’s History and feel like going back in time.

It was definitely with a nostalgic feeling we left this picturesque city, there was still a lot of things to see and do, but we were sure one day we would come back to the mystical city of Porto.